Statins to reduce cholesterol and cardiovascular disease in the community

Statins are the most commonly prescribed, and perhaps one of the most controversial, drugs in the UK. In 2018, 7.9 million people took them, and 71 million statin prescriptions were dispensed (Nuffield Department of Population Health, 2021).

A recently published study evaluated incident cardiovascular disease (CVD) and the initiation, as well as subsequent adherence to, statin treatment for the treatment of primary prevention in those who have just been diagnosed with high cholesterol. 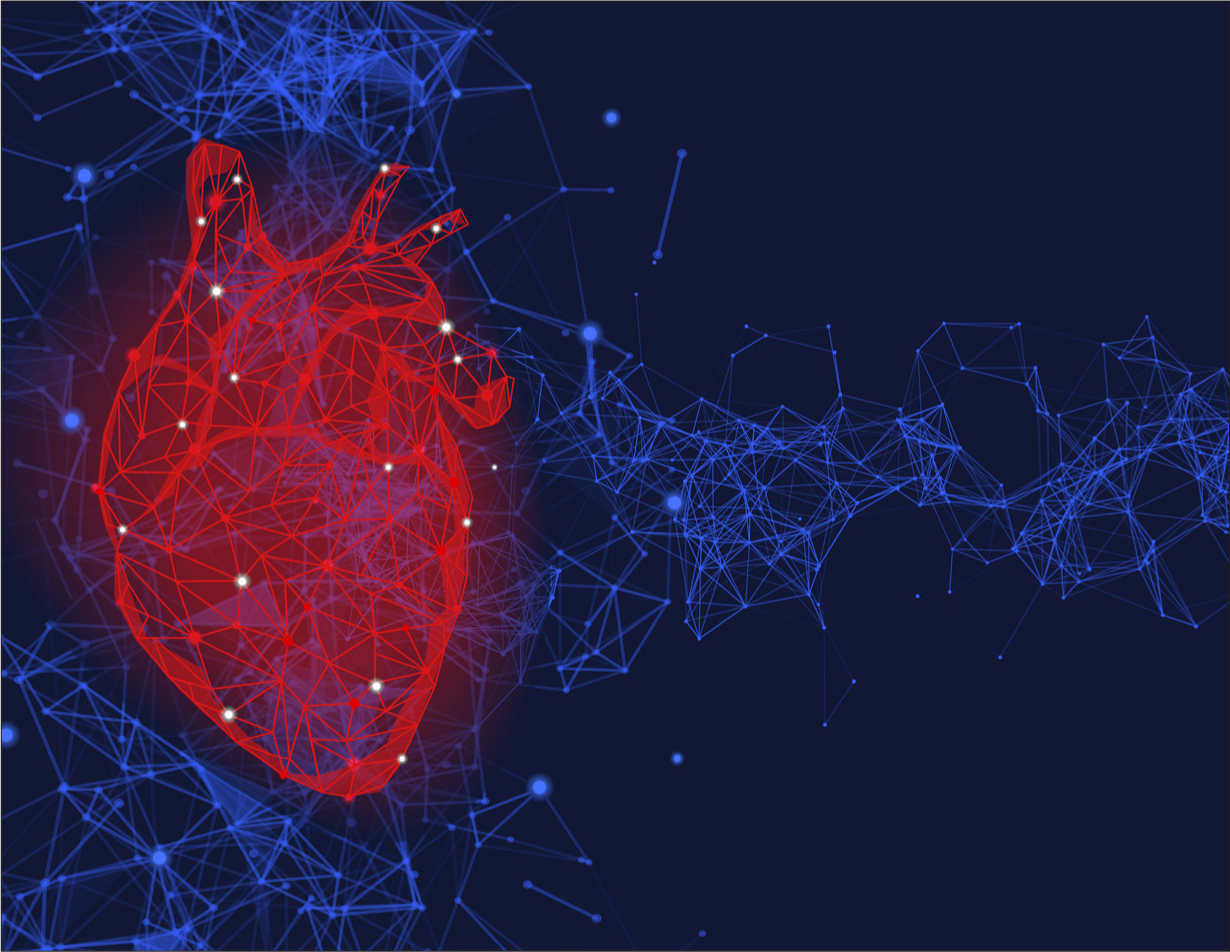 In 2018, 7.9 million people in the UK took statins, and 71 million statin prescriptions for statins were dispensed

Ryou et al (2021) carried out a population-based retrospective cohort study using the National Health Insurance Service-Health Screening Cohort (NHIS-HEALS) from the Republic of Korea. Therefore, a limitation of this study may relate to the generalisability of this study to other populations. Nonetheless, the study was large, including 11 320 people with no previous history of CVD incidence, all between 40 and 79 years of age. All participants had an elevated total cholesterol level (more than 240 mg/dl) and had started statin treatment within 24 months of the national health screening from 2004 to 2012 identified in the NHIS-HEALS. The primary outcome, CVD, was defined as first-ever admission or death due to ischaemic heart disease, acute myocardial infarction (MI), revascularisation or stroke. Ryou et al (2021) found that early statin initiation significantly lowered the risk of CVD outcomes when compared with starting the treatment late. Of those who started the treatment early, statin discontinuers were observed to have a significantly higher risk for CVD in comparison with persistent users, while statin re-initiators had an attenuated risk increase. The authors concluded that, in statin users with newly diagnosed hypercholesterolaemia, early statin initiation is associated with lower CVD risk compared with late initiation. Further, statin discontinuation is associated with an increased risk of CVD, but re-initiation attenuated the risk.

Thank you for visiting Community Nursing and reading some of our peer-reviewed resources for district and community nurses. To read more, please register today. You’ll enjoy the following great benefits:

Register
Or continue by

Signing in with your registered email address